Recognized
This designation is for sellers whose items consistently exemplify the best of 1stDibs.
5 / 5
Philadelphia, PA
THANKS!
Message
Call
Follow

Photos, information, inventory and shipping are available. Be safe and be well. Gary, Janet and Chris Calderwood Calderwood Gallery is a world-class resource for original French Art Deco (1910-1950) furniture by renowned designers. The gallery was founded in 1982 by Janet and Gary Calderwood, joined some years later by their son, Chris Calderwood. The gallery has a vast inventory of works by Ruhlmann, Dufrene, Jallot, Follot, Arbus, Leleu, Dominique, Sue et Mare, and their contemporaries from the first half of the 20th century through mid-century modern. Calderwood ...Read More 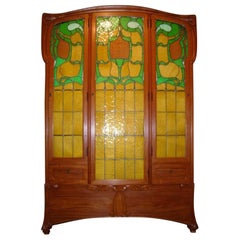 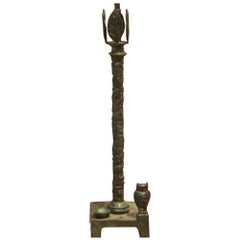 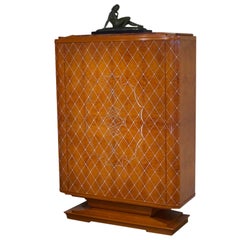 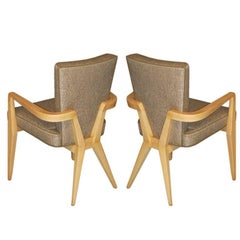 Maurice Dufrene 1925 Paris Expo Piano
By Maurice Dufrêne
Located in Philadelphia, PA
This piano, designed by Maurice Dufrene, with instrument by Gaveau, was presented at the 1925 PARIS INTERNATIONAL EXPOSITION. This was the first global exhibition devoted to the deco...
Category 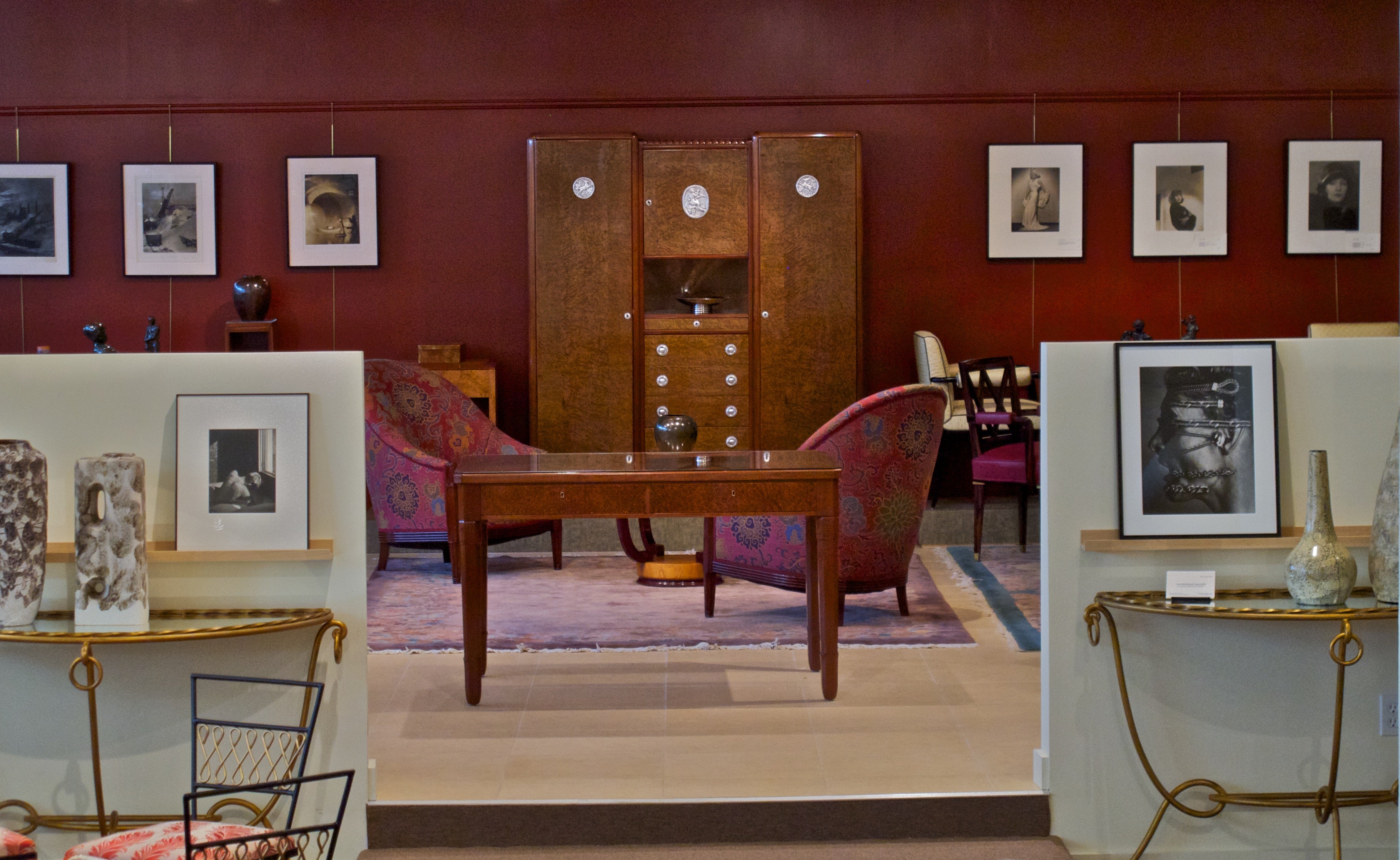 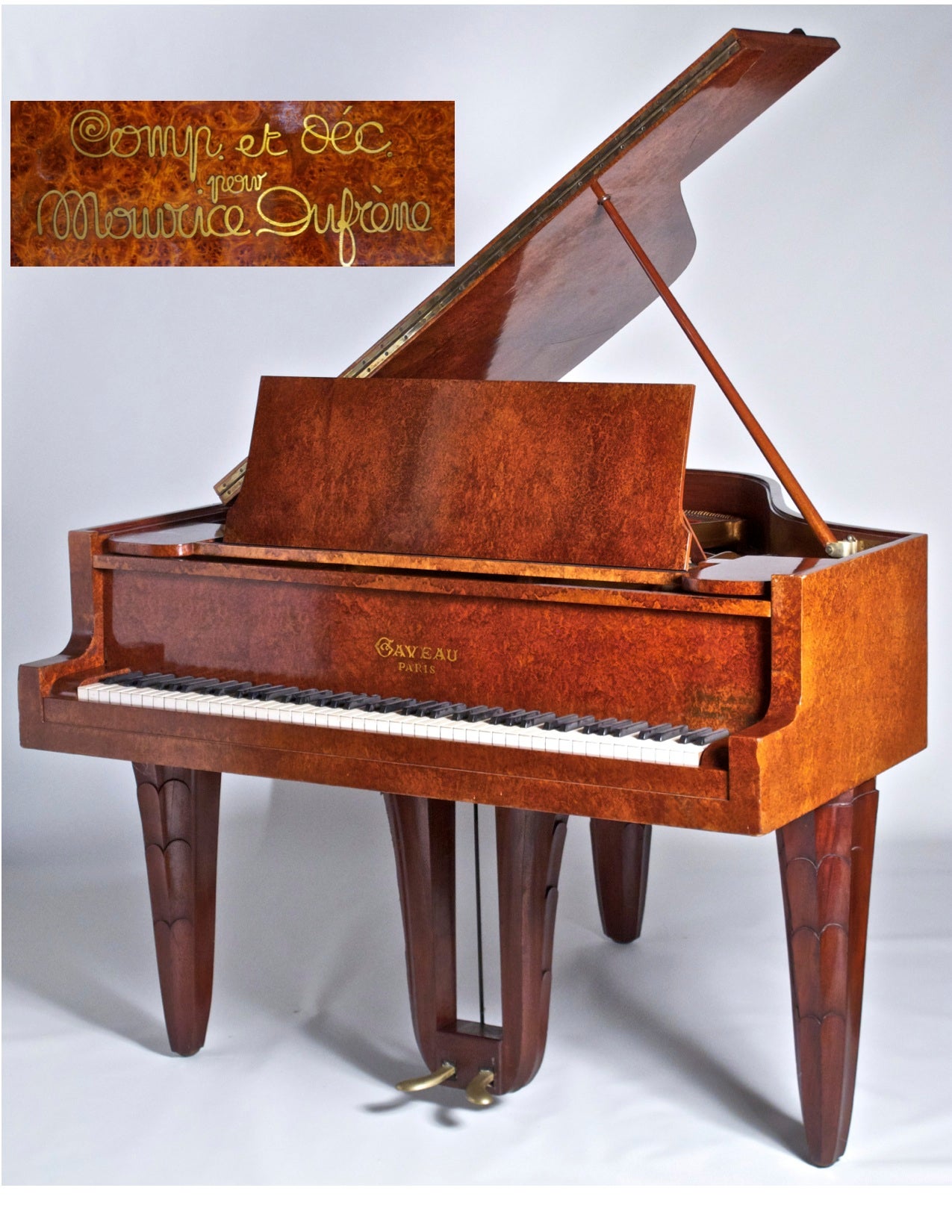